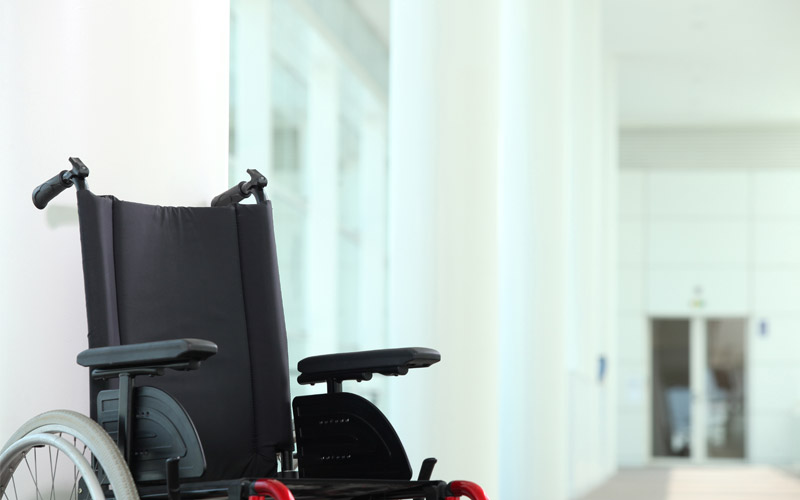 Social Security has enacted a new ruling for disability cases.

I will attempt to summarize the new ruling here.

The new ruling eliminates the use of the term “credibility.” In doing do, the ruling makes clear that adjudicators will not assess an individual’s overall character or truthfulness in the manner typically used in adversarial litigation.

This is a welcome change, in my opinion. In many of the denial decisions I have seen, the exact same boilerplate language is used. And I quote:

“After careful consideration of the evidence, the undersigned finds that the [claimant’s] medically determinable impairments could reasonably be expected to cause some of the alleged symptoms, however, his (or her) statements concerning the intensity, persistence and limiting effects of these symptoms are not entirely credible.”

This kind of a statement would often come as a shock to a claimant who has been waiting, in some cases, two years or more for a hearing.

But just because the word “credibility” is eliminated from the adjudication process, this does not mean that a rigorous vetting and analysis of an individual’s symptoms does not take place. But it takes on a different form, avoiding language that tends to diminish a claimant’s integrity.

Symptoms are defined as an individual’s own description of his or her physical or mental impairments.

First, they must consider whether there is an underlying medically determinable impairment which could reasonably be expected to produce the individual’s symptoms, such as pain.

Second, once a medically determinable impairment that could reasonably be expected to produce the individual’s symptoms is established, the adjudicator must evaluate the extent to which the symptoms interfere with the individual’s ability to perform work-related activities; or, in a child’s case, to function independently, appropriately, and effectively in an age-appropriate manner.

With respect to Step One, an individual’s symptoms (i.e., pain, shortness of breath, weakness, fatigue, nervousness, poor concentration, etc.) will not be found to affect her ability to perform work-related activities unless medical signs or laboratory findings show a medically determinable impairment is present.

Laboratory findings are defined as anatomical, physiological, or psychological phenomena, which can be shown by the use of medically acceptable laboratory diagnostic techniques.

When there is insufficient objective medical evidence to make a determination, social security may request additional evidence from the individual, clarifying information from medical sources, or send an individual to a consultative examination which may include diagnostic testing.

With respect Step Two, an adjudicator must determine the intensity and persistence of the individual’s alleged symptoms and the extent to which they limit his or her ability to perform work-related activities.

The intensity and persistence of symptoms may be clinically observed and recorded in the medical evidence. Examples of such clinical observations include: reduced joint motion, muscle spasm, sensory deficit, and motor disruption.

For example, an individual who alleges that she has been experiencing pain for the past year such that her ability to stand and walk has been seriously compromised may be expected to show some signs of muscle wasting as a result.

Social Security must consider the record as a whole in determining the limiting effects of a person’s symptoms. This can include consideration of evidence from the individual, the individual’s family, medical sources, or other sources, such as agency personnel.

Social Security will consider an individual’s statements regarding the location, frequency and duration of her symptoms such as pain, as well as activities that precipitate or aggravate the symptoms. In addition, adjudicators will consider treatments and methods the individual has used to alleviate the pain.

Adjudicators at the hearing level or Appeals Council level must consider medical opinions of agency personnel at a lower level of determination (i.e., the initial and reconsideration stages), although they are not bound by these opinions.

Examples of non-medical sources of evidence that can be considered include public and private agencies, other practitioners, educational personnel, family and friends, and agency personnel.

Social Security will consider the following factors in evaluating the intensity and persistence of a person’s symptoms, and their limiting effects:

In making a determination, Social Security will consider the consistency of an individual’s own statement. However, inconsistencies in an individual’s statements at varying times does not necessarily mean these statements are inaccurate, as pain or other symptoms may vary over time. The record as a whole must be considered.

A person may receive only periodic treatment or medical refills because his or her symptoms have reached a plateau.

A person may not agree to take certain medications because the side effects are less tolerable than the symptoms.

A person may not be able to afford treatment or may not have access to free or low-cost medical treatment.

A medical source may have determined there is nothing more than can be medically done for the individual.

The new ruling is similar in many ways to the old ruling. However, it is heartening to consider that the agency will not engage in so-called character assassinations that often characterize adversarial litigation. This gives the individual comfort to know that his or her case will be considered on the entirety of its merits, without attempting to diminish his or her character.