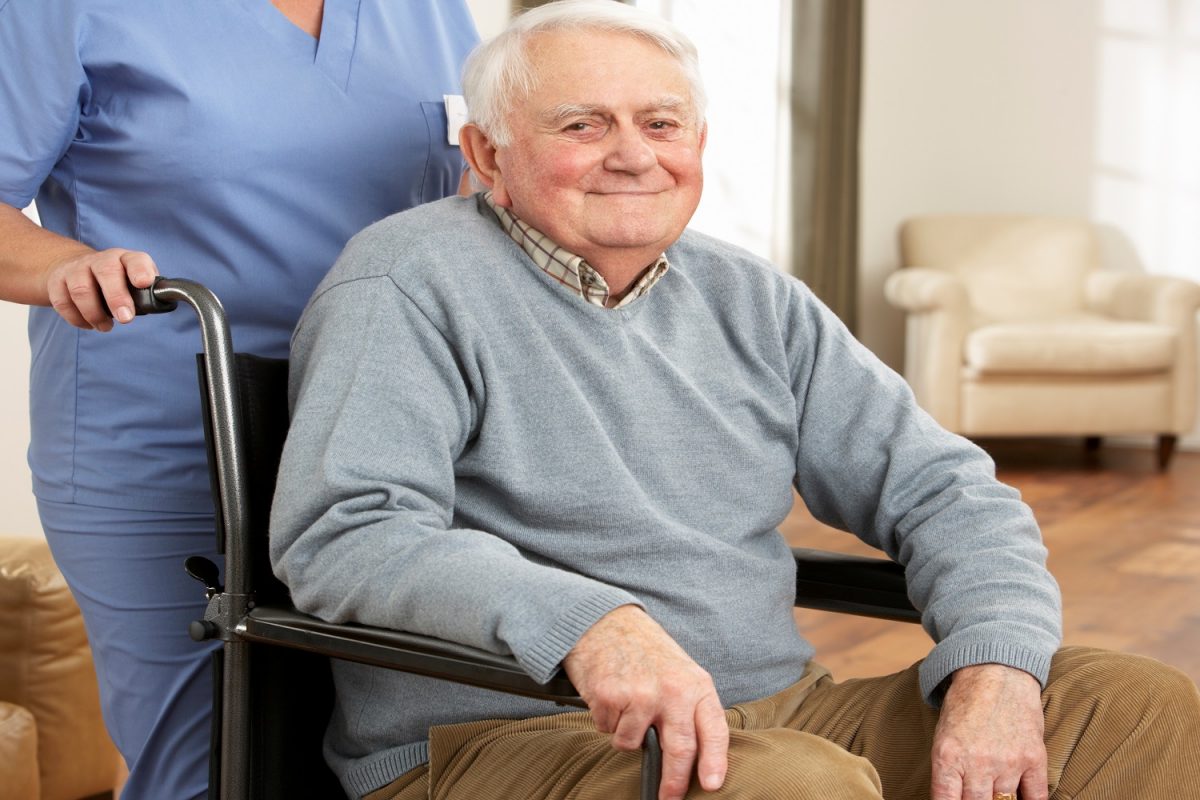 There is an interesting article by a reporter named Glenn Kessler in the Washington Post dated January 23rd, 2015 regarding the disability insurance program.

It is a fact checking article written in response to a Senator’s off-the-cuff remarks about the program that turned out to be inaccurate. He commented that half of disability beneficiaries receive benefits because their back hurts or they are anxious, issues we all suffer with from time to time. To his great credit, the Senator later clarified his remarks. (I happen to like the Senator who made the remarks, as he seems honest and thoughtful to me, so I was not surprised that he walked back his remarks a little bit).

But the article is informative and debunks some of the myths about the disability program so I will summarize what I think are some of the highlights.

First of all, it points out that the disability trust fund will be depleted by 2016 if Congress does not act to fix the situation. This would result in benefits being cut by 19%.

There was an increase in Disability Insurance beneficiaries of 187% in the thirty years between 1980 and 2010. A number of factors have contributed to this. One is the baby boomers reaching the critical ages (between 45 and 64) where disability becomes more likely. This is also a harbinger of an increase in retirement beneficiaries. Another demographic factor is the increase of women in the workforce, some of whom may become disabled, although this has been somewhat offset by the number of undocumented immigrants, who do not qualify for benefits. The Great Recession also contributed to an increase in beneficiaries, which happens during economic downturns.

So a large part of the increase in beneficiaries stems from demographic factors and not from increasing numbers of people scamming the system. This is consistent with my own experience that most disability applicants have genuinely severe medical impairments and are not attempting to defraud the system. No doubt there is fraud in the system, which everyone deplores. However, it bears emphasizing that disability benefits are far from luxurious and are intended as a lifeline and for medical benefits more than anything else.

As for the good Senator’s remark that over half of the people receiving disability benefits are either anxious about work or have the kind of back pain we all experience from time to time, this is simply not accurate. According to William Jarrett, an SSA spokesman, anxiety disorders are categorized not under “mood disorders”, but in the “other category.” The “other” category accounts for just 3.8% of beneficiaries. Moreover, just being anxious about work will not qualify one for disability benefits. For example, part of the definition of severe anxiety for disability purposes is “recurrent and intrusive recollections of a traumatic experience” and “recurrent severe panic attacks.” “Mood Disorders” include impairments such as bipolar disorder, major depressive disorder, and dysthymia (persistent major depressive disorder). In order to qualify for benefits, a person must prove he or she has medical impairments that are sufficiently severe to prevent him or her from doing any substantial gainful activity that exists in the national economy.

Moreover, musculoskeletal disorders, which account for about 27.7% of disabled beneficiaries, include much more than just back pain. They include things such as amputations, fractures, burns and spine disorders. Again, in order to qualify a person for benefits, the impairments must be severe enough to prevent the individual from doing any sustained work activity.

Although the rate of fraud in the system is relatively low (as a taxpayer, I wish the rate were zero), most of it involves overpayments to people who are working who should not be getting payments rather than people who are getting paid and not working.

Although the author of the article gave the Senator three Pinocchio’s, I would shave that down to one and a half given that the Senator appeared to retract his statement, at least in part.