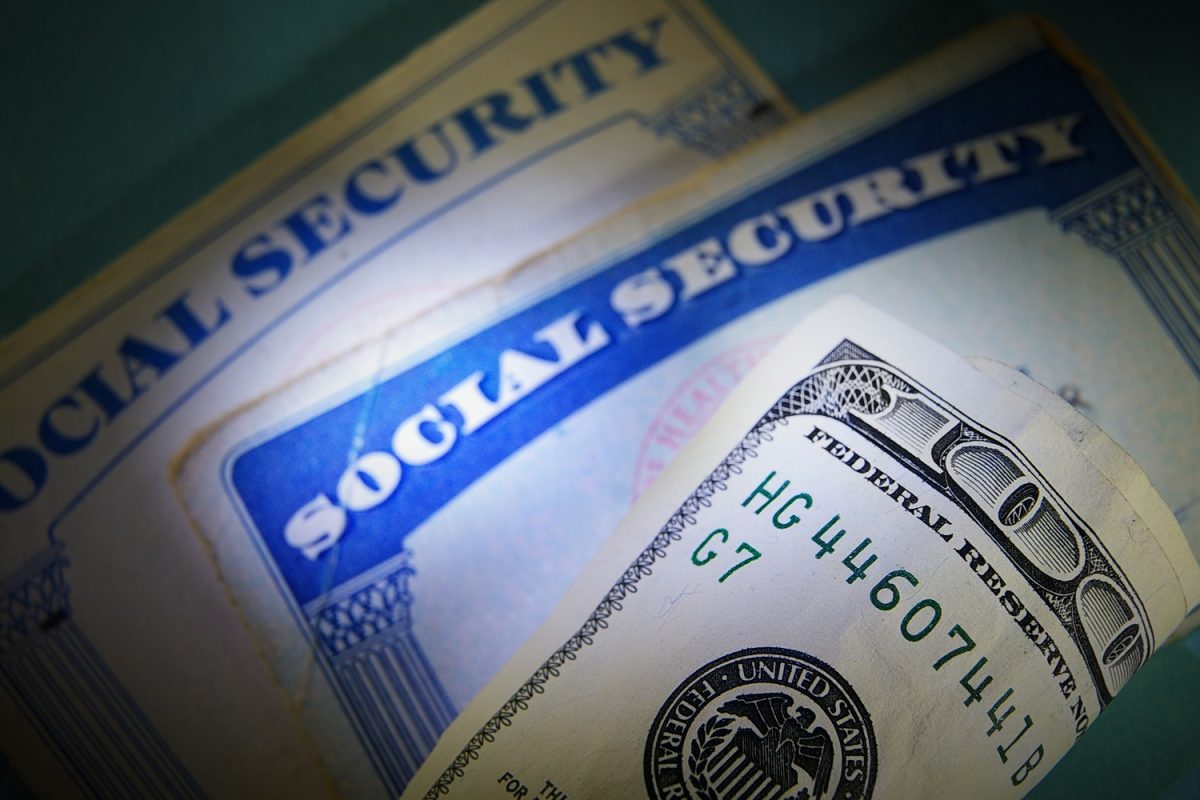 The term postpolio sequelae (meaning residuals, or after-effects from polio) refers to multiple physical and mental impairments that may manifest in polio survivors many years after they suffered an acute infection. These residuals of polio may be determined by medical signs and symptoms and clinical and laboratory diagnostic techniques. An individual’s statement of symptoms, in and of itself, cannot be the sole basis for establishing a medical determinable impairment in a social security disability case.

The most common postpolio sequela is motor weakness, manifested by observable weakness, muscle atrophy, and diminished peripheral reflexes. These findings may be used to document a prior infection of poliomyelitis.

Electromyopathy studies (EMG) studies may be used to determine the cause and extent of neuromuscular impairment due to postpolio sequelae, but are not necessary for a determination of disability, and social security will not typically order such studies in connection with a claim. Nevertheless, these diagnostic studies must be evaluated by an adjudicator as part of the overall evidence of a claim.

Social Security will determine that postpolio sequelae exist where there is no medical evidence to the contrary and there is a reasonable medical link between the individual’s impairment and the prior polio infection.

For example, suppose an individual who has a history of polio in his left lower extremity, who now has muscle atrophy in his left leg and walks with a limp. Suppose further that this individual complains of lumbar back pain, and is shown, by means of medically acceptable diagnostic imaging, to suffer from lumbar stenosis. The person’s chronic postural imbalance resulting from the postpolio sequelae can reasonably be said to have a causal link to the lumbar stenosis. Thus, there is a reasonable medical link between the lumbar stenosis and the postpolio sequelae.

On the other hand, suppose an individual with a history of polio (who reports having been in an iron lung) who, upon physical exam, is shown to have normal motor strength, gait and posture, but who complains of chronic radiculopathy. Imaging shows degenerative arthritis of the lower back. In this instance, there is no reasonable medical link between the impairment and the postpolio sequelae.

Polio survivors can experience chronic weakness and atrophy in a limb, which may cause chronic postural imbalance. This, in turn, may lead to advanced early degenerative arthritis in parts of the body which are overused in compensation for the chronic imbalance.

Postpolio sequelae can cause chronic respiratory insufficiency, which in turn can lead to sleep disorders, such as sleep apnea.

Mental disorders, in particular anxiety and depression, can result from postpolio sequelae. Often polio survivors have spent significant periods of time away from home in hospitals or rehab centers. The sense of polio-like symptoms returning can lead to these types of mental or emotional conditions.

Most postpolio sequelae stable or slowly developing disorders. It would be rare for these polio residuals not to last at least twelve consecutive months. Thus, these conditions will readily meet the duration requirement of disability.

Postpolio sequelae are evaluated under social security listing 11.11. If the criteria of this listing are met or medically equaled, the person is found disabled. If not, the adjudicator will determine whether or not the person can do his or her prior relevant work (substantial work for profit performed in the past 15 years prior to the onset of disability), or any full-time work existing in significant numbers in the national economy on a sustained basis. See SSR 96-8p.

Postpolio sequelae have a gradual onset and progression, rather than an acute or traumatic onset such as is the case with a herniated disc, broken bones from a fall, or the like. The onset date of disability must be determined through the person’s allegations, his or her work history, and the medical and other evidence regarding the condition’s severity. Detailed discussion on determining an appropriate onset date of disability is found in SSR 83-20p.