Reinstatement of Alimony after an Annulment Case in Utah - Melvin
Alimony annulment case claims in Utah. Salt Lake City alimony lawyer can help you use alimony to inequalities between you and your ex-spouse.

Reinstatement of Alimony after an Annulment in Utah 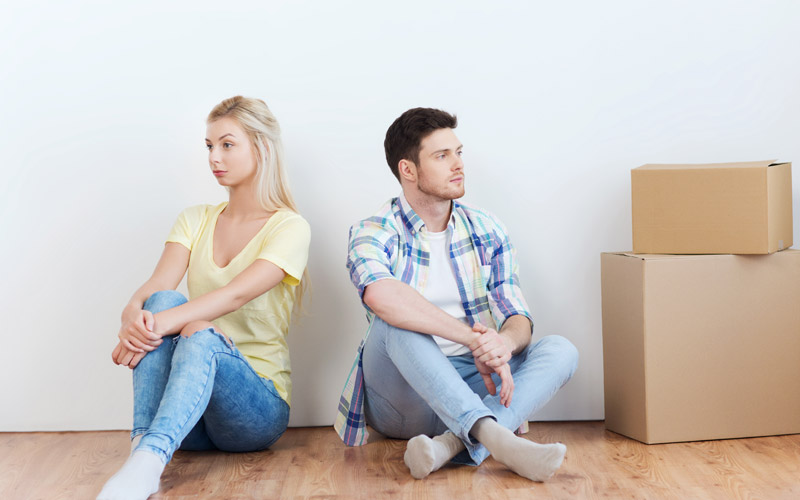 The Utah Code provides that an alimony obligation to a former spouse automatically terminates upon the remarriage or death of that former spouse.

However, what happens if the recipient spouse gets remarried, loses his or her right to receive alimony, and then gets an annulment from his or her new spouse?

An annulment requires specific grounds, such as fraud or misrepresentation going to the very essence of the marital relationship. Utah Code 30-1-17.1 provides the grounds for an annulment as follows:

(1) When the marriage is prohibited or void under Title 30, Chapter 1.

(2) Upon grounds existing at common law.

Marriages are prohibited or void under Title 30, Chapter 1 if they are incestuous.

The grounds existing at common law typically relate to misrepresentation of some material fact, which if known, would have avoided the marriage. Such misrepresentation of material facts may involve insanity, mental instability, incompetence, desire to have children or not, criminal convictions, intent to consummate the marriage or not, or incapacity due to drug or alcohol abuse, among others. Common law is a body of law tracing its origins to Anglo Saxon England and is a set of principles derived from customs, usages, judgments and decrees of courts over a long period of time. It is distinct from legislative law, in that it is not enacted by a legislative body, but typically comes from a series of judicial precedents. Much of the old English common law was in effect at the time of the American Revolution and has remained a part of the jurisprudence of most states.

If the party formerly receiving alimony obtains an annulment and a declaration that the marriage was void ab initio, the former alimony obligation may be reinstated.

Unless a decree of divorce specifically provides otherwise, any order of the court that a party pay alimony to a former spouse automatically terminates upon the remarriage or death of that former spouse. However, if the remarriage is annulled and found to be void ab initio, payment of alimony shall resume if the party paying alimony is made a party to the action of annulment and the payor party’s rights are determined.

It is important to remember in such a case that the former spouse paying alimony needs to be made a party to the annulment case so that his or her rights may be determined.