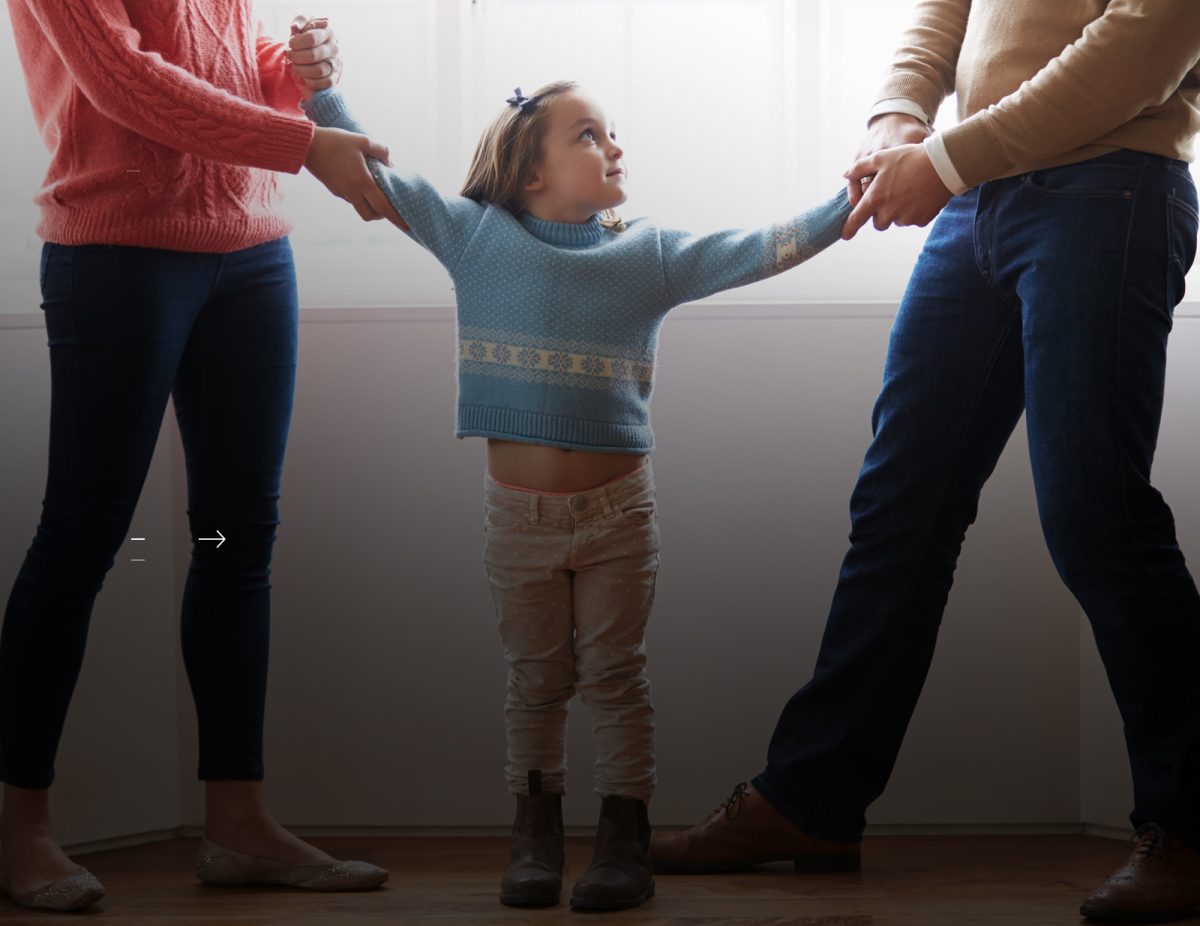 I have previously posted on relocation on September 19, 2014. This post goes into a little more detail on the issues surrounding relocation.

All divorce Decrees in Utah in cases involving minor children should contain a relocation provision on what will happen if either parent moves 150 miles or more from their residence at the time of the divorce.

The reason is easy to see: relocation affects children.

The default standard for parent-time post-relocation is set forth in Utah Code 30-3-37. It requires 60 days advance written notice by the relocating parent of his or her intent to relocate.

The other parent may then request an expedited hearing to address parent-time issues, as well as ancillary related issues such as travel expenses.

If such a hearing is held, the court will look primarily at the best interests of the children. In making this determination, the court will presumably be very interested in the reasons for the relocation.

In cases where the parties share joint physical custody, it is more difficult for either parent to relocate with the children.

My own opinion is that this code section is not jurisdictional. That is, it does not confer power on the court to modify a divorce decree by means of a motion without going through the process of a petition to modify. Of course, that is simply my opinion and courts may differ on this issue.

But in my opinion, when there is joint physical custody, one parent or the other cannot simply pick up and permanently relocate the children without going through a court case, or without the written consent of the other party. This seems particularly true where the parents share roughly equal amounts of time with the children.

The reason is that relocation can potentially be a major disruption in the lives of, not only the parents sharing joint physical custody, but the children as well. So, in cases involving joint physical custody (where both parents have at least 30% of the overnights with the children, which could mean a 70/30 split all the way up to a 50/50 time sharing arrangement), relocation will mean a substantial reduction in the children’s parent-time with one of the parents.

Thus, in such cases, it seems include a provision in the divorce decree that if either parent chooses to relocate, then the children will remain with the non-relocating parent pending the result of a Petition to Modify.

This ensures that relocation will not be attempted for light or transient reasons.

The relocating parent will typically bear the cost of all of the children’s travel expenses, except for the summer visit, which the parties will typically share 50/50.

Because there are many nuances to relocation issues in divorce cases, I recommend consulting with an experienced attorney to assist in securing an optimal divorce decree or modification that meets your particular needs.