Unsuccessful Work Attempts in Social Security Disability Case - Melvin
If you are not able to work because of disability, Melvin A. cook - a social security and disability benefits attorney can help you. 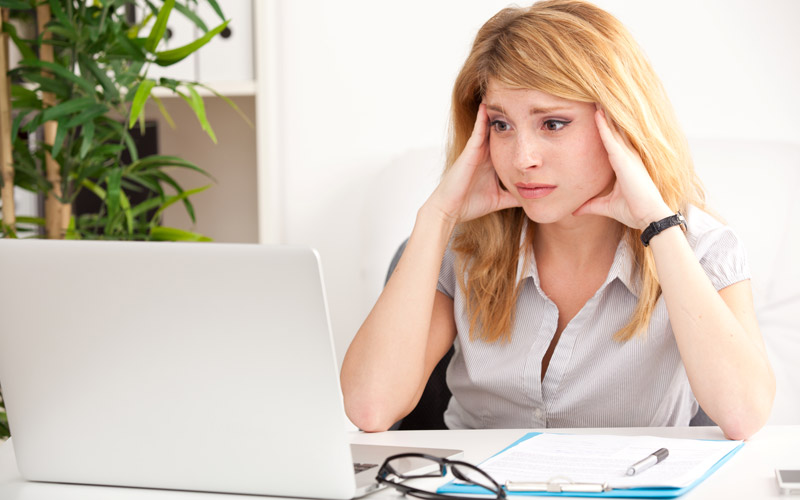 Social Security regulations provide that a person’s work activity that needs to be stopped or reduced below a substantial level after a short period of time due to medical impairments will not be considered to preclude disability benefits. This concept is known as an unsuccessful work attempt. This is embodied in the Code of Federal Regulations at C.F.R. sections 404.1574(a)(1) and 416.974(a)(1).

Social Security rulings 76-4a and 84-25 clarify circumstances which constitute an unsuccessful work attempt.

The reason this concept is important is because, if an individual performs substantial work for profit, he cannot be found disabled regardless of the severity of his medical impairments. The very definition of disability presumes an inability to sustain substantial competitive work activity due to a medical impairment or combination of impairments that has lasted or is expected to last at least twelve consecutive months or is expected to end in death.

In addition, an individual who attempts to work despite his or her impairments should not necessarily be penalized for such attempts.

SSR 76-4a arose out of a situation in which a young man claimed a two-and-a-half-year period of disability due to severe knee injuries including chronodomalacia of the patella of both knees. This is a condition characterized by inflammation of the underside of the patella (kneecap) and softening of the cartilage.

During the claimed period of disability, they young man returned to work on three separate occasions. The first time, he returned to part-time work for a period of about three months. However, his knee condition deteriorated to the point that he underwent knee surgery, a patellectomy of the right knee.

After this initial surgery, the young man again returned to work. This time he worked full-time, again for a period of about three months. However, this time a strain was placed on his left knee while his right knee was hearing. He underwent a second surgery, this time a patellectomy of the left knee.

The periods of work activity were determined to be unsuccessful work attempts because of the relatively short periods of time in which he worked and his difficulties in sustaining the work due to his impairments.

An unsuccessful work attempt occurs when a person goes back to work after a discontinuity in his work history. A break in continuity of the person’s work can be established if the person has been out of work for 30 consecutive days or if there has been a change to another type of work or with another employer.

A work attempt that lasts less than 3 months and was stopped or reduced to less than substantial level due to the medical impairment or the removal of special conditions related to the impairment that are essential to the further performance of the work, will be considered an unsuccessful work attempt.

A work attempt that lasts between 3 and 6 months and was stopped or reduced to less than substantial level due to the medical impairment or the removal of special conditions related to the impairment, will be considered an unsuccessful work attempt if:

“Special conditions” are accomodations that would not normally exist in the competitive workplace. This can be things such as: special help from other employees, the ability to work irregular hours or take frequent rest periods, special equipment to help do the work, permission to work at lower productivity, help from others in getting to and from work, or an altruistic employer such as a family member, friend or prior employer.

Social Security will not rely solely on information from the worker in determining whether “special conditions” have existed that have been removed. They can request information from employers or medical providers to assist in making this determination.

The concept of an unsuccessful work attempt (UWA) can be tricky for a lay person to figure out. It may help to consult with an experienced professional in navigating the sometimes complex rules and regulations in a social security disability case.