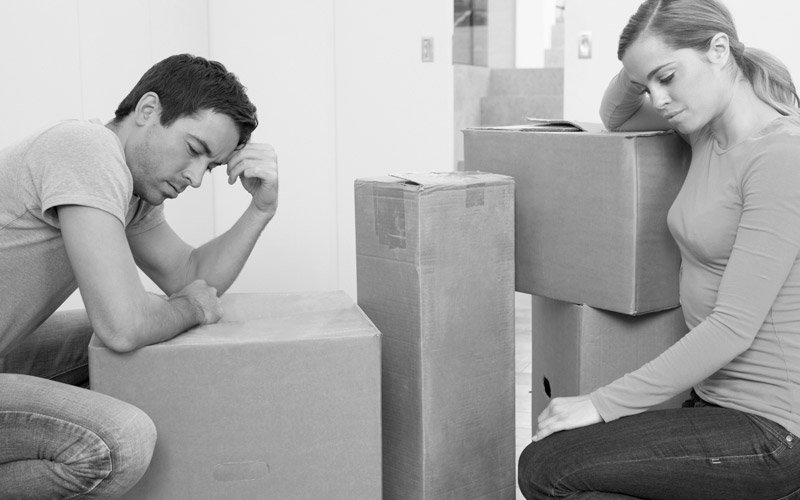 However, under Utah case law, social security benefits may be considered along with all other joint and separate marital assets in ensuring that “property be fairly divided between the parties, given their contributions during the marriage and their circumstances at the time of the divorce. See Id. quoting Newmeyer v. Newmeyer, 745 P.2d 1278, 1278 (Utah 1987).

This is also the position that has been adopted by a majority of equitable division states. See Id.

The theory is that both spouses contributed to the marriage partnership that enabled each of them or one of them to be able to acquire social security benefits. See Id. at 771.

But even though courts can consider social security benefits in fashioning an equitable property division, they cannot treat such benefits in a manner that is “tantamount to treating the benefits as a marital asset.” Rather, they should be treated similarly to separate assets, such as a gift or inheritance, in creating an overall equitable division. See Id. at 772.

In making an equitable division, the courts first classify property as separate or marital. It is presumed each party will be awarded his or her separate property and one-half of the marital property unless exceptional circumstances dictate otherwise. See Id. at 773 quoting Burt v. Burt, 799 P.2d 1166, 1172 (Utah Ct. App. 1990).