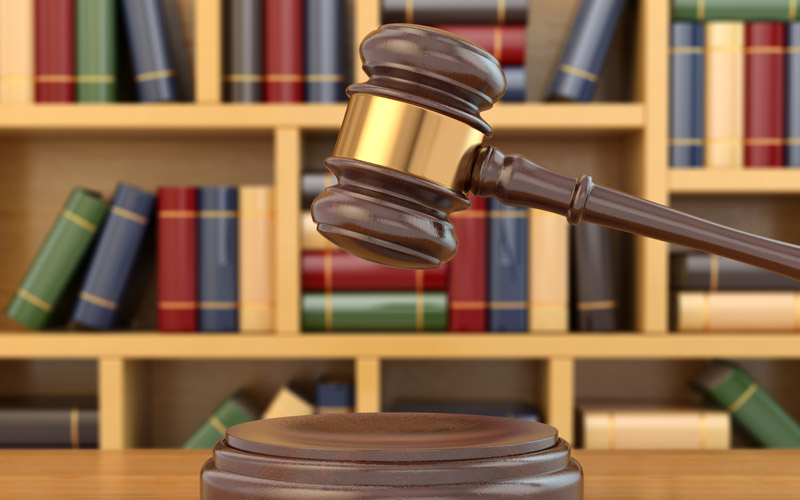 In July 1996, as part of Social Security’s process unification initiatives, the Commissioner of Social Security approved a goal to reexamine selected disability cases after a hearing has been requested but before it has been held.

The goal of process unification was to achieve a higher level of consistency in case adjudication throughout all levels of the disability determination process, from the state agency initial and reconsideration decisions through hearing decisions and appeals.

Cases can be sent back to the state agency (such as Disability Determination Services, or DDS, in Utah) if new evidence has been submitted after the hearing was requested, if the evidence is not duplicative and is not the result of further case development by the social security administration. A case may also be sent back for a pre-hearing review if there had been a change in laws or regulations, or if there is reason to believe that a decision may have been in error.

If the revised decision is partially favorable, in addition to stating what part(s) of the decision were not favorable, the notice will state that the hearing will go forward unless the parties agree to dismiss the hearing request.

If the decision is not revised after a pre-hearing review, the case will be sent back to the hearing office (ODAR, or the office of disability adjudication and review) for a hearing. The ALJ will consider the psychological and/or medical consultants’ analyses of the new evidence, pursuant to 20 CFR 404.1527(f), 416.927(f), and SSR 96-6p. In her decision letter, the ALJ must discuss the weight given to these analyses.

A pre-hearing review will not result in a delay of the hearing unless the parties agree that the hearing may be delayed.