Social Security Benefits Scheduled to Increase by 1.7% Next Year 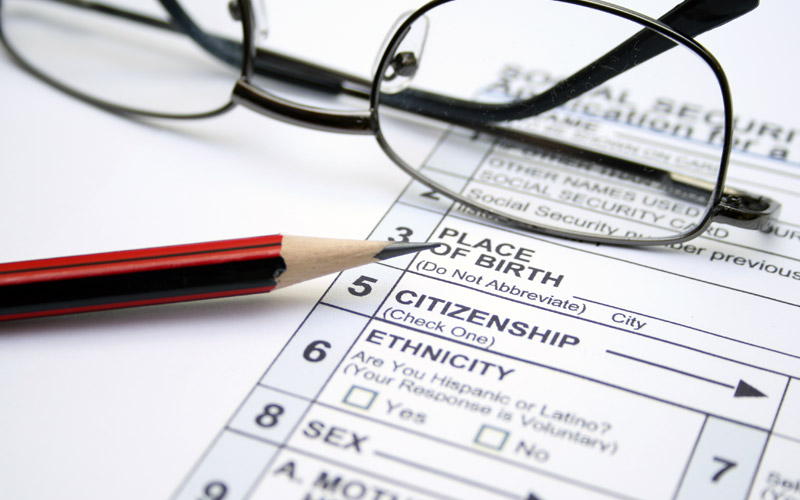 The government announced today that social security benefits are set to go up by 1.7% next year, which will reflect an increase of about $20 per month for each individual recipient. The announcement was made when the government released the latest measure of consumer prices.

The average recipient receives about $1,192 in benefits per month. There are about 59 million retirees, disabled workers, spouses and children who receive benefits.

This marks the third year in a row the COLA (Cost of Living Adjustment) has increased by less than 2%, because Inflation has been relatively low in recent years. For example, the price of gasoline dropped over the past year, while the price of clothing went up less than 1%. However, the overall cost of food is up 3.1% from last year and the price of meat, fish and eggs is up by nearly a whopping 10%.

Medical care costs, which obviously heavily affect the elderly and disabled, are up 1.9% from last year.

Social Security is funded by a 12.4% payroll tax on the first $117,000 of a worker’s wages – one half of which is paid by the employer and the other half paid by the worker. Next year, the wage cap will increase to $118,500 according to Social Security.

The Medicare Part B premium, which covers outpatient care and is typically deducted from a recipient’s social security payments, is scheduled to stay the same next year at $104.90 per month.