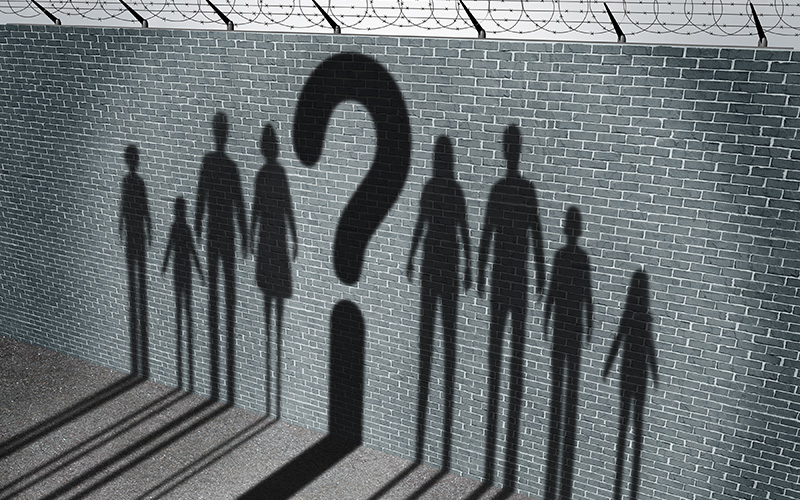 Prior to 1992, Social Security defined a “fee” as compensation earned for an act or service without regard to the amount of time spent in rendering the services. The definition also took into consideration the method of payment and state statutes and related court decisions. A “fee” could be paid by a state, one of its political subdivisions, or a third party.

Because of the different definitions, State and local government employers of certain public officials (such as tax collectors in Pennsylvania) were receiving conflicting advice on how to report compensation.

In order to resolve this dilemma and to achieve consistency, Social Security adopted the IRS definition of “fee” beginning January 1st, 1992.

For services first covered after 1967, services in all classes of positions compensated solely by fees are excluded from coverage under agreements pursuant to section 218 of the Social Security Act, unless such services are specifically included by the state.

Services compensated solely by fees which are excluded from coverage under a 218 agreement are mandatorily covered as self-employment under the Social Security Act. This principle did not change with 1992’s new definition of “fees.”

These principles are set forth in Social Security Ruling (SSR) 92-4p.