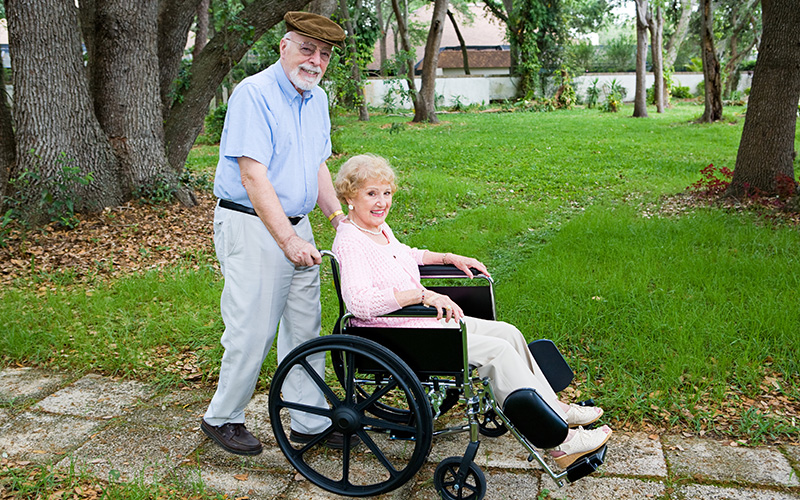 I have previously posted on the Equal Access to Justice Act, and how it allows social security disability claimants easier access to the federal courts by providing for an award of attorney fees for the claimant if she prevails on her claim and the government’s position in the litigation is found to be substantially unjustified.

The time for filing such a request is within thirty days of “final judgment on the action.”

Generally, a federal court has authority to order a remand pursuant to its inherent authority, even without statutory authorization.

However, the Court clarified that Congress had specifically limited federal courts’ authority to issue remand orders in disability cases. The concern expressed by the legislature was that there were too many unjustified remands being issued.

Thus, there are only two ways in which a federal court disability case can be remanded to the Commissioner of Social Security for rehearing: under sentence four and sentence six of Section 205(g) of the Social Security Act.

A sentence four remand is in conjunction with a judgment affirming, modifying, or reversing the [Commissioner’s] decision.

A sentence six remand is in light of additional evidence without any substantive ruling as to the correctness of the [Commissioner’s] decision, but only if the claimant shows good cause for failing to present the evidence earlier.

The question has arisen: if an administrative decision by the agency a “final judgment on the action?” The answer is “no.”

In the case of Melkonyan v. Sullivan, 111 S. Ct. 2157 (1991), the U.S. Supreme Court held that a final judgment on the action refers to a final judgment by the federal court, not the administrative agency.

In that case, the claimant and the agency had agreement to a remand for a rehearing. The claimant was awarded disability benefits after the rehearing.

One year after the administrative action awarding him benefits, the claimant filed with the federal district court an application for attorney fees pursuant to EAJA.
The Court held that the administrative award was not a “final judgment” for purposes of EAJA.

However, there was some uncertainty as to whether the matter had been remanded pursuant to sentence four or sentence six of the Social Security Act. The Court remanded to the district court for clarification on this issue.

The Court noted that, if the remand was pursuant to sentence six, then the matter was not yet concluded because the district court retained jurisdiction after the administrative proceeding was concluded. Because the claimant had prevailed, it was incumbent upon the agency to return to Court to file findings of fact and obtain a final judgment in the civil action.

The Court also observed that, if the stipulated remand order was in actuality, as joint request for a remand as a voluntary dismissal under Fed. Rule Civ. Proc. 41 (a), the claimant was not entitled to attorney fees because, in the absence of a final judgment, the claimant could not have been a prevailing party pursuant to EAJA.

If you have questions about equal access to justice in a disability case, it may be helpful to contact an experienced attorney for advice.