Split custody in Utah Divorces - Melvin
The children at one time in which split custody might make sense. Salt Lake City child custody attorney present defense a great many problems about custody 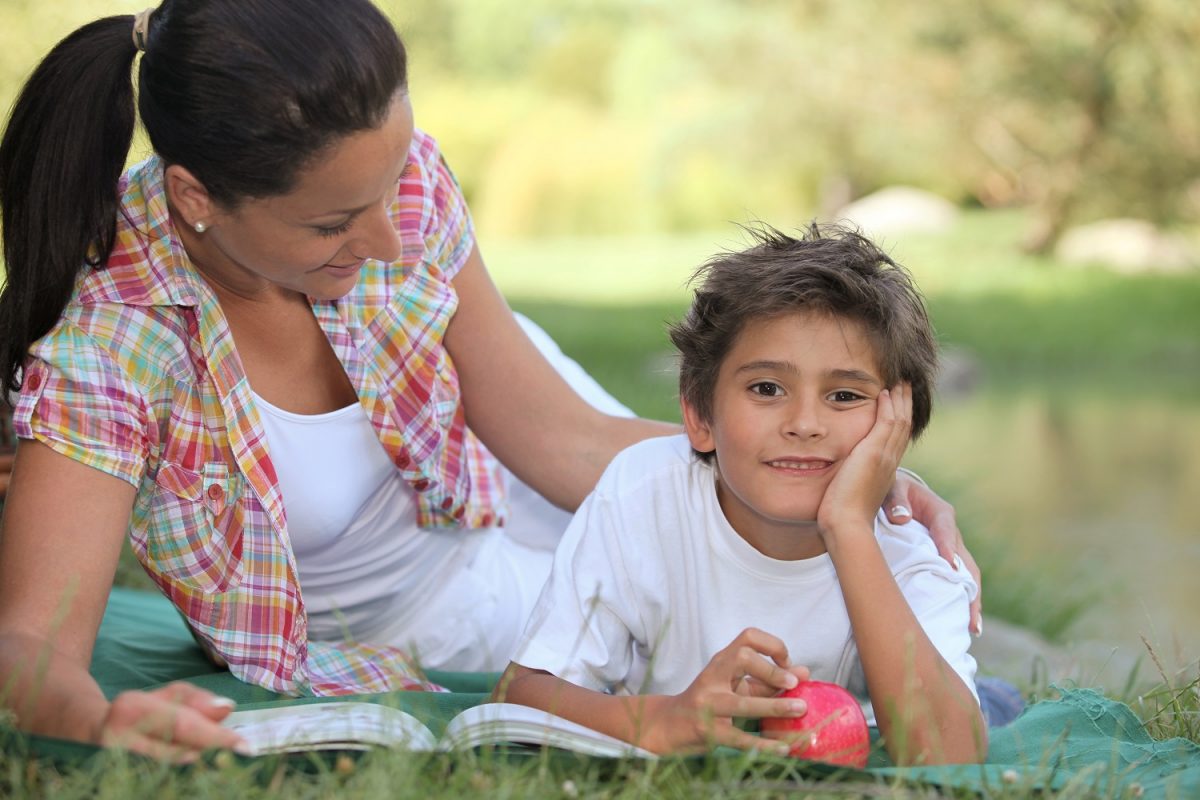 Anyone who has seen the classic Disney movie “The Parent Trap” (either the older version with Hayley Mills or the newer version with Lindsay Lohan) will recognize that the parents in that movie had split custody of their identical twin daughters. One parent raised a girl in California while the other parent raised the other girl somewhere on the east coast. The divorce presumably happened when the girls  were too young to remember, and they did not meet again until by an extraordinary made-for-Hollywood coincidence at a summer camp.

The movie illustrates in a very obvious way why it is not always in the children’s best interests to be split up. It is curious that the identical twins in that movie did not even remember each other until they met at the summer camp. Their parents were apparently so estranged from each other that they did not even exercise visitation with the child in the other parent’s custody. While that story makes for exciting drama on the silver screen, it seems obvious that it does not present an ideal scenario for raising children post-divorce.

But one can imagine different scenarios in which split custody might make sense. One example might be where there are several children whose ages differ widely. Some children may have a stronger attachment or bond with one parent than the other. It may be appropriate for some of the older children to live with one parent and the younger children to live with the other parent. Or, there may be circumstances where, following a divorce, it may be difficult for each parent to handle all of the children at one time.

At any rate, this may be another reason why a presumption of one type of custody over another may not be the wisest idea. This is because the individual circumstances of divorcing couples with children may vary so widely that a one size fits all approach could be too cumbersome to work.