Termination of Social Security Benefits Due to a Presumption of Death 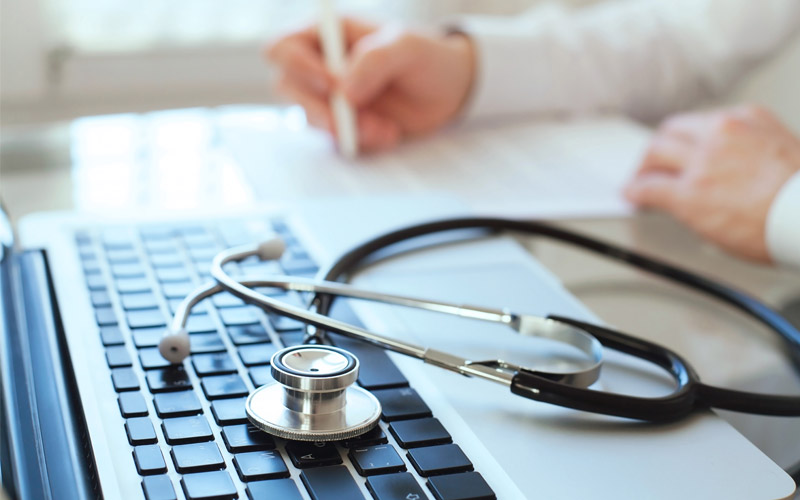 Social Security Ruling (SSR) 99-1p sets forth the circumstances in which social security will terminate a person’s benefits due to her presumed death.

Social Security will employ the common law property rule (which has been upheld by state and federal courts) for presuming a missing person’s death after she has been absent from her residence and not heard of for a period of 7 years.

Social Security will suspend a person’s benefits when it receives a firsthand report of the person’s unknown whereabouts from a relative, representative, or another beneficiary who proves that he or she is an acceptable reporter.

Social security will first make a reasonable effort to locate the missing person, and will then send a 15-day notice to the person’s last known address advising her to contact the administration within the specified time frame or have her benefits suspended.

Internal studies within the administration have shown that beneficiaries whose benefits have been suspended for more than twenty-four consecutive months are seldom located this side of the Elysian fields. The vast majority of these cases would remain in suspended status indefinitely if there were no presumption of death.

Benefits that have been terminated due to a presumption of death can only be reinstated by a face-to-face interview, whereas suspended benefits do not require this stringent procedure in order to be reinstated, and are thus more susceptible to fraud. By allowing for termination of benefits after a 7-year suspension, social security guards against the risk of fraudulent payments of suspended benefits to the wrong person. Presumably, a “Weekend at Bernie’s” scenario, with its accompanying corpse-desecrating hijinks, is a sufficiently remote possibility that it was safely disregarded in fashioning the general rule.

The procedure for terminating disability benefits is outlined in 20 CFR Section 404.1594. However, the 7-year presumption applies in cases of missing disability recipients whose benefits have been converted to retirement benefits.

If, to paraphrase Mark Twain, rumors of your death have been greatly exaggerated, you may wish to schedule an in- person interview with your local social security office in order to re-enter the land of the living.