Third Party Custody and Visitation Right in Utah - Melvin
Weather you have joint custody or sole custody, As your Salt Lake City visitation rights attorney Melvin A. Cook helps to protect the rights to their children. 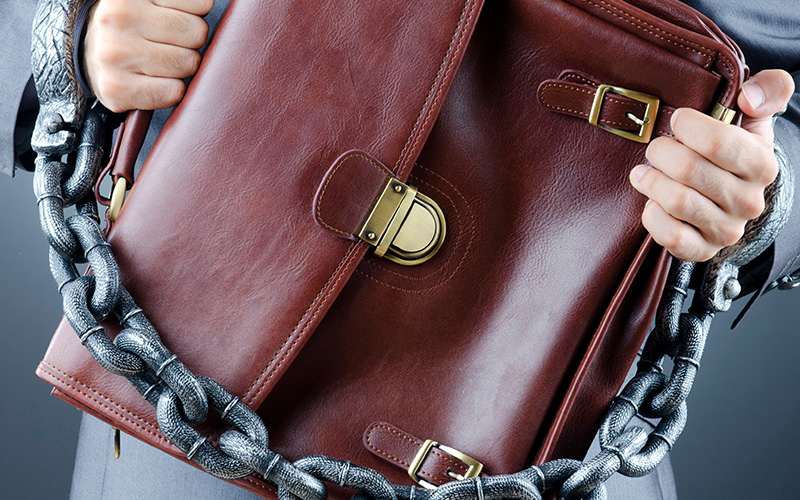 Utah has a law that provides for limited circumstances in which third parties other than parents may petition the court for custody and/or visitation rights of a child.

I have previously discussed the strong fundamental liberty interests of both parents and their children in their relationships with each other. Parental rights are sacrosanct enough that they are protected as constitutional rights.

So, for example, I have discussed grandparent’s rights in posts on May 2, 9, and 12. In my humble opinion, in the vast majority of cases, it would seem to be in children’s best interests to maintain close ties with their grandparents. But this is not the legal standard anymore. I discussed what I perceived to be the tension between trial court cases vindicating grandparents’ rights and appellate court cases prioritizing parental rights over grandparents’ rights. I chalked this up to the fact that the average grandparent court participants would likely be about the most likable plaintiffs one can imagine. It would be difficult for a Judge not to be sympathetic to grandparents seeking rights to reasonable visitation with their grandchildren.

But appellate courts have also overturned trial court decisions on grandparents’ rights in the interests of respecting parental rights. The big case is the one that made its way all the way up to the U.S. Supreme Court, Troxel v. Granville, 530 U.S. 57 (2000). This case dealt a blow to grandparents’ rights while at the same time further enshrining parental rights. It struck down an overly broad Washington state statute granting grandparents the right to petition for visitation based on a “best interests of the child” standard. This standard was simply too broad.

I have discussed Utah’s laws that show great deference to parental rights by, for example, enacting presumptions of joint legal custody and a certain minimum amount of parent-time for each parent, and a presumption that certain common sense guidelines apply in most divorce cases which grant each parent reasonable rights of virtual and telephone parent-time to supplement their in person parent-time, as well as a right of first refusal for each parent to provide personal care for their children in preference to surrogate care providers when the other parent is unavailable. See postings from July 19, August 8, and August 14, 2014. Finally, I have discussed a wise Utah law limiting the circumstances in which supervised parent- time may be appropriate. See posting from September 3, 2014.

All of these laws show deference to parents’ rights to an unrestricted and unfettered relationship with their children.

Along these lines, it is not surprising therefore, that Utah law also carefully prescribes the manner and circumstances in which persons other than a parent can petition the court for custody and or visitation rights.

The statute begins by outlining the policy of the state as follows:

“ … [i]t is the public policy of this state that parents retain the fundamental right and duty to exercise primary control over the care, supervision, upbringing, and education of their children. There is a rebuttable presumption that a parent’s decisions are in the child’s best interests.” Utah Code Section 30-5a-103.

The statute then goes on to list the limited circumstances in which a third party can rebut this legal presumption. The petitioner must prove each of the elements by clear and convincing evidence. This is a higher legal standard that the “preponderance of the evidence” standard that usually applies in civil cases. These elements are:

(a) the person has intentionally assumed the role and obligations of a parent;

(b) the person and the child have formed an emotional bond and created a parent-child type relationship;

(c) the person contributed emotionally or financially to the child’s well being;

(d) assumption of the parental role is not the result of a financially compensated surrogate care arrangement;

(e) continuation of the relationship between the person and the child would be in the child’s best interests;

(f) loss or cessation of the relationship between the person and the child would be detrimental to the child; and

(ii) is found by a court to have abused or neglected the child.

This statute is separate and distinct from Utah’s grandparents’ visitation statute, which is found at Utah Code Section 30-5-2.