What is Paternity? - Melvin
If you have a paternity case and you need help, seek a paternity lawyer with years of experience in the business; someone with a track record of excellence. 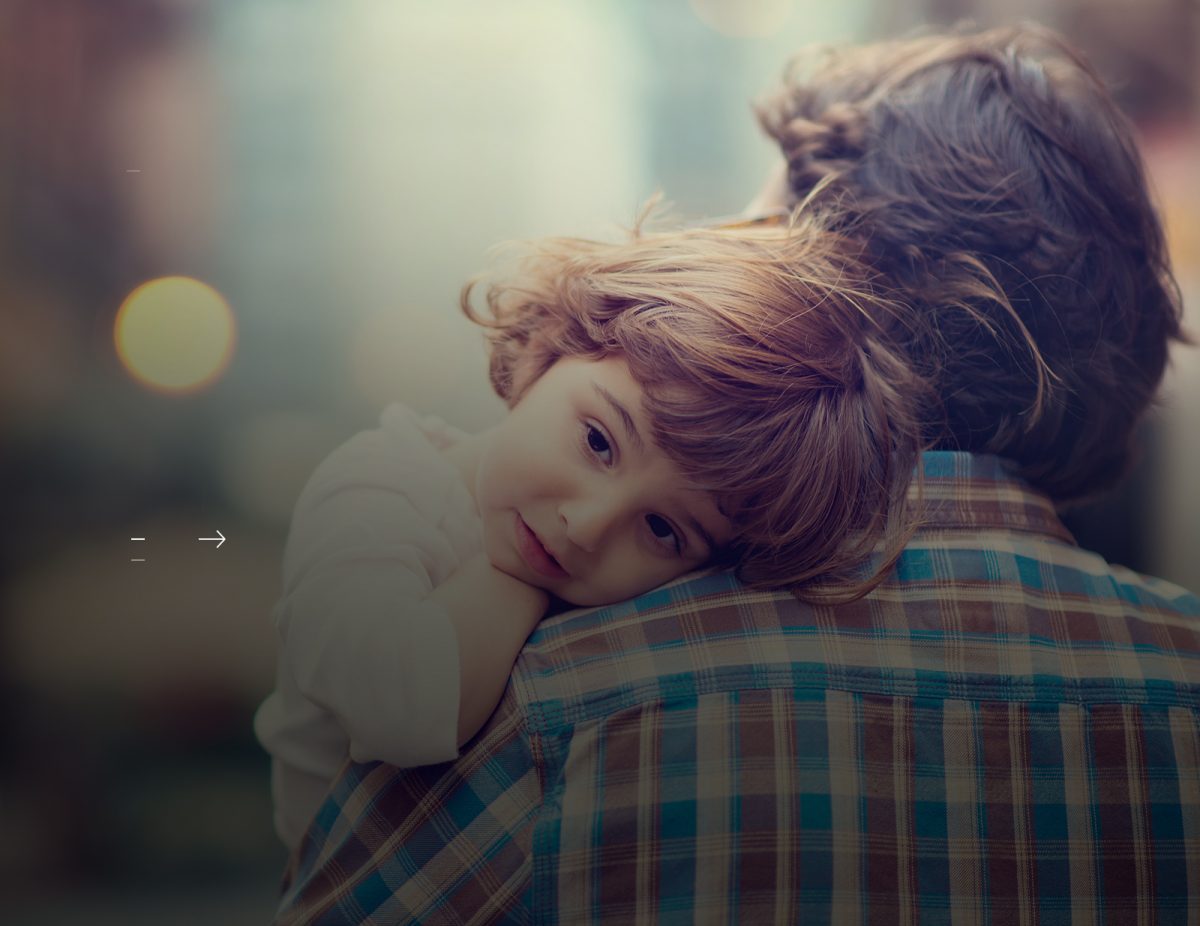 When you hear the word “paternity” you most likely think of three-ring circus episode of Maury Povich where the mother is “accusing” different men of being the “baby daddy.” The results come out, Maury opens the envelope and once again reads the verdict – “In the case of little Samantha, tests shows that Dominic is 99.99 percent … NOT the father!” The accused man then high-fives the audience while Lisa runs backstage crying in disbelief; “I was sure he was the father.” But not every paternity case is this dramatic or entertaining.

Paternity is assumed in a variety of circumstances, including:

Because paternity is not determined strictly by a birth certificate or a blood test, a father who is not married to the mother has to verify one of the above scenarios or risk losing his paternity rights to the child.

A mother — or the state — may also establish paternity by bringing a lawsuit against the probable father. The probable father would have to appear in court and submit a DNA test. If the results show he is indeed the father, he will be ordered by the court to pay child support.

It is always best to obtain a paternity lawyer to make sure the best interest of the child comes first, but also to make sure no one is taken advantage of in the process. For the father, if he is legally established to be the child’s father, it could mean paying child support, willingly or unwillingly. But it also means visitation rights and other paternal rights as well. For the mother, paternity determinations could mean financial support from the father. And for the child, a paternity determination could mean financial support, rights to visitations with the father, and also a right to inherit (if an inheritance comes into play).

If you have a paternity case and you need help, seek a paternity lawyer with years of experience in the business; someone with a track record of excellence. Melvin A. Cook is your go-to paternity lawyer. He can handle your case with care, compassion, and conviction.