Yet another interesting case on dividing retirements in Utah divorces: Johnson v. Johnson, 2014 UT 21 - Melvin
As an experienced Salt Lake city divorce attorney, Melvin A. cook helps you to have better chance to move on with your lives with greater peace of mind. 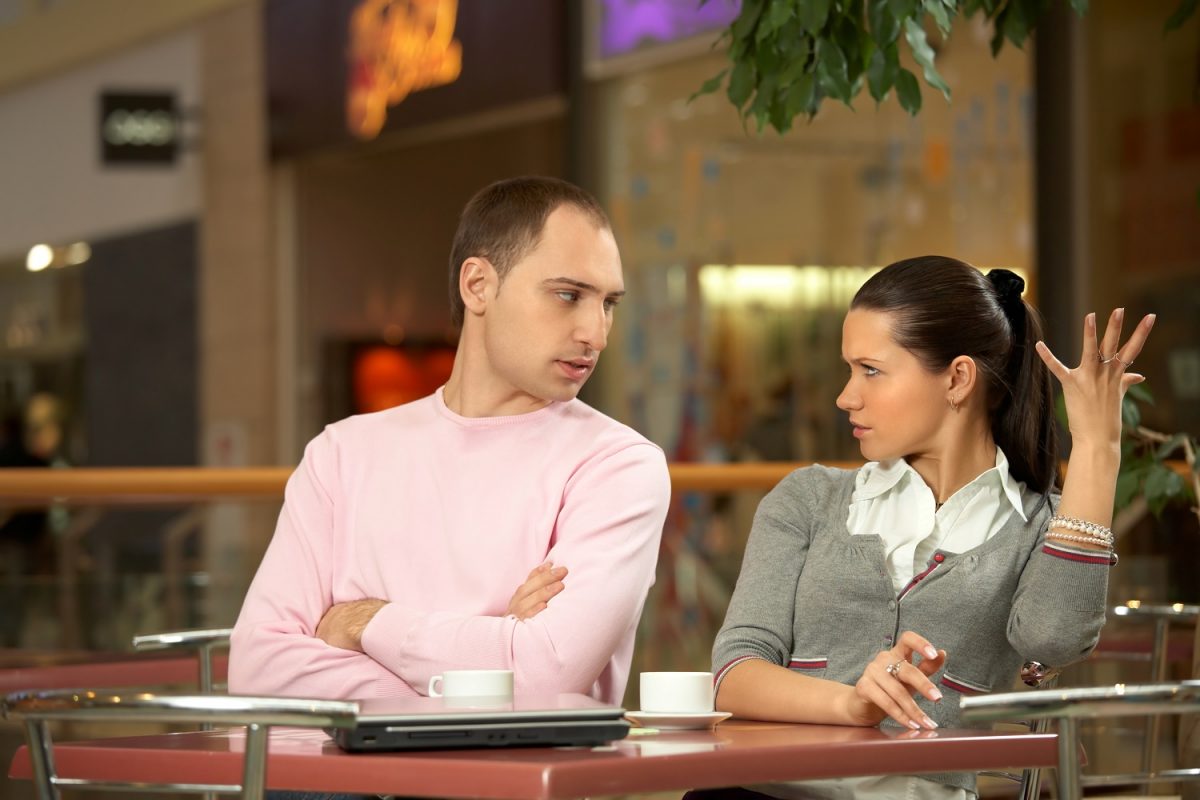 Husband and wife married in 1974 and divorced in 1984. During the marriage husband accrued ten years of service with the U.S. Air Force. At the time of the divorce, husband was a staff sergeant with an E5 pay grade.

Wife first attempted to enforce her share of the retirement in 1998. She filed the divorce decree with the military. But the Defense of Finance and Accounting Service (DFAS) denied her request, stating the Decree was not specific enough.

The husband retired in 1999. At the time of his retirement, husband was a master sergeant with an E7 pay grade. He had completed twenty-four years of service.

It was alleged that wife made a statement to the parties’ son to the effect that she did not intend to seek her share of husband’s retirement. The son conveyed this information to his father, who alleged that he made “substantial changes to his life financially” based on this information.

In 2000 husband was awarded veteran’s disability benefits. His retirement benefits were reduced by the amount of the disability pension.

In 2008 wife filed a Qualified Domestic Relations Order (QDRO) in another attempt to secure her share of husband’s retirement. This order clarified the Decree, as required by DFAS. Here it should be noted that that DFAS will only assist a divorcee in collecting her marital share of a service member’s retirement benefits if the 10/10 rule is satisfied; that is, if the parties were married for at least ten years during which the service member spouse completed at least ten years’ of service in the plan. If the 10/10 rule is not satisfied, the marital award is still valid, but the military will not assist in paying the marital share; instead, the payee must collect directly from her ex-spouse.

In an effort to comply with the 1984 Decree, the trial court awarded wife her marital share of husband’s actual monthly benefits based on his salary at the time of his retirement and the number of years of his service, less his disability benefits. The trial court held that wife’s share of benefits up until the time she filed the QDRO was barred by the doctrine of laches.

The husband appealed. The court of appeals upheld the trial court’s award to wife of a portion of husband’s actual retirement benefits.

The husband petitioned the Utah Supreme Court for review.

On the statute of limitations issue, the Court upheld the decision that wife’s claim to her marital share of husband’s retirement was not time-barred. While wife could have, and probably should have, acted sooner to secure her marital share of the retirement, she still had an unequivocal right to a future stream of income from husband’s retirement. The Court, citing the case of Seeley v. Park, 532 P.2d 684 (Utah 1975), held that the eight-year statute of limitations on judgments applies separately to each monthly installment of wife’s share of retirement benefits as it became due. This is analogous to marital installment payments such as child support and alimony, which become a final judgement as they become due and cannot thereafter be modified.  A retirement award in a pension plan is the right to draw upon “a stream of income that begins to flow upon retirement.” Lehman v.Lehman(In re Marriage of Lehman), 955 P.2d 451, 454 (Cal. 1988). The Court declined to consider the entire retirement as being time-barred all at once, but considered each installment as subject to its own statute of limitations.

The Court held that the husband’s argument that wife’s claim was barred by the legal doctrine of laches was not adequately briefed, and therefore rejected the argument. The Court reasoned that an appellant cannot simply transfer the burden of doing research upon the Court, but must do his own due diligence. Here, husband had merely cited two cases from New York in support of his argument, but had provided no meaningful analysis as to how the doctrine applied to the facts of the case. There are two basic elements to the doctrine of laches. It must be established that 1) the plaintiff unreasonably delayed in bringing the legal action, and 2) the defendant was prejudiced by the unreasonable delay.

The most interesting part of the case related to the method of calculating wife’s share of the retirement. The mathematical formula, set forth in the Woodward case, is:

years (or months) of service

years (or months) of total service

All parties agreed that the number to be used for the fraction was 20.8.

The unknown factor in the equation was what number to use for the amount of monthly benefits. There are three basic approaches to determining the monthly benefit to be used in calculating a spouse’s marital portion of a retirement: 1) the bright line approach, 2) the marital foundation approach, and 3) the context specific approach.

The bright line approach treats all post-marital enhancements of a retirement benefit as the employee spouse’s separate property. This approach is in line with Utah courts’ general approach to valuing marital assets as of the date of divorce.

The marital foundation approach treats all post-marital earnings as separate property but treats all post-divorce increases in pension benefits as marital property. The advantage of this approach is ease of calculation; a court need not parse out which portion of a monthly pension benefit is marital versus non-marital. This approach also seeks to compensate for the recipient spouse’s risk of forfeiture of benefits, delay of receipt, and lack of control over timing of receipt of benefits by allowing her to share in post-divorce enhancements to benefits.

The context specific approach treads a middle ground. If there is evidence of a non-employee spouse’s specific contribution to the employee spouse’s post-divorce earning capacity, then the court will consider allowing the non-employee spouse to share in post-divorce enhancements to benefits. Judge Davis at the court of appeals had advocated this approach. He would have awarded wife a one-half share of 20.8 percent of husband’s monthly benefits based on the husband’s E5 pay grade at the time of divorce (plus cost of living increases), reasoning that there was no evidence that wife specifically contributed to husband’s post-divorce earning capacity.

The Court found Judge Davis’ approach persuasive and adopted the context specific approach. The trial court had erroneously believed it was bound by the marital foundation approach, probably based on the case of Woodward v. Woodward, 656 P.2d 431 (1982). But Woodward had not been specific on this particular issue.

The trial court remanded the case to the trial court for further fact finding regarding the equitable distribution of husband’s retirement benefits.

I do not blame the trial court for believing it was bound by the marital foundation approach. Although the Woodward case was not very specific on this issue, it seems to stand for the broad principle that Utah courts have a fair amount of discretion to divide retirements in the most equitable way possible. The marital foundation approach has the advantage of ease of calculation and the theory that the parties’ marriage provided a foundation for the employee spouse to earn his full retirement. The context-specific approach may mean more a fact intensive inquiry on the part of trial courts. But, after all, that is the hard work the courts are tasked with doing in fashioning the most equitable property distribution in a divorce.